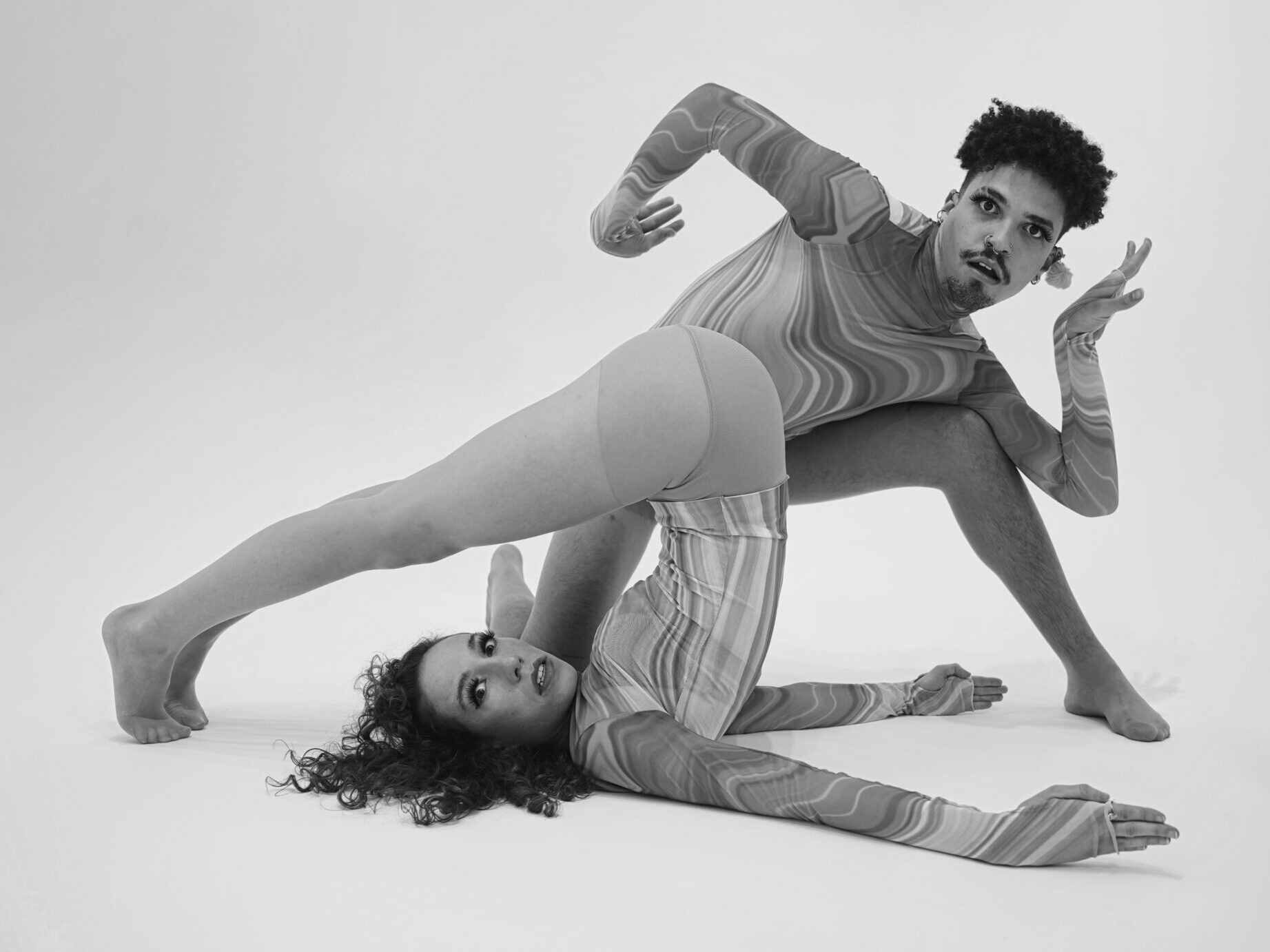 Rock Bottom Movement is the wonky creative home for choreographer, Alyssa Martin and a team of distinctly comedic dance and theatre artists. The group has become known in Tkaronto/Toronto for their playful, tongue-in-cheek approach to the creation of new absurd dance theatre. Initially founded as a busking company in 2012, the group has since grown to share work for stage and film at home and abroad, especially enjoying their experiences creating collaboratively in residencies at numerous art centres including Banff Centre, Canadian Stage, The Stratford Festival Lab and The Registry Theatre. They’ve earned multiple Dora Mavor Moore awards and the Canadian Stage Award for Direction. The group imbues all that they do with a sense of fun and mischief, holding their audiences close to their hearts. In addition to sharing performances, Rock Bottom Movement also hosts community-based dance workshops for dancers with little to no experience called NONDancer Workshops. They’re a group of real-life friends, and they’re truly happy as long as they’re spending time together.