Annapolis Royal has a long history of celebrating the arts. FODAR’s main venue, King’s Theatre, looks out across the Annapolis Basin to the spot where Champlain founded The Order of Good Cheer in 1606. Inspiration and creativity find a home here and in 2014 that enthusiasm and determination launched Festival of Dance Annapolis Royal.

Mounting a contemporary dance festival in rural Nova Scotia in a small town of 400 was a leap of faith that landed flawlessly. In its inaugural season FODAR sold out.  As the Festival expanded the years so did its collection of work which has included dance-theatre, acrobatic movement, indigenous dance, and works by many of Canada’s finest choreographers.

FODAR has grown from a small regional festival to its current position as one of the major dance festivals in Canada. Under the Artistic Direction of award-winning Canadian choreographer Randy Glynn, FODAR has presented a diverse selection of excellence in contemporary dance from across the country, as well as remounted productions of Canadian modern dance classics.

As our audience base has expanded, so has our community support and we are thankful for the growing list of donors, sponsors and public partners who help us bring FODAR to the Annapolis Valley.

Festival of Dance Annapolis Royal takes place within Mi’kma’ki, the ancestral and unceded territory of the Mi’kmaq people. We are grateful to create and work in this community, on this territory. 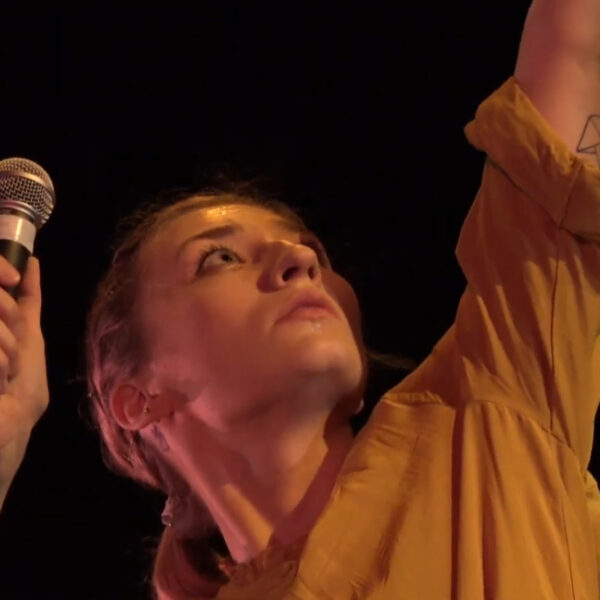 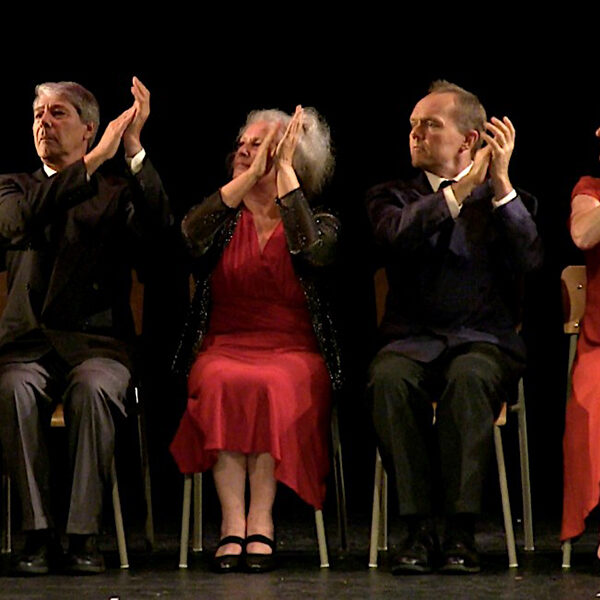 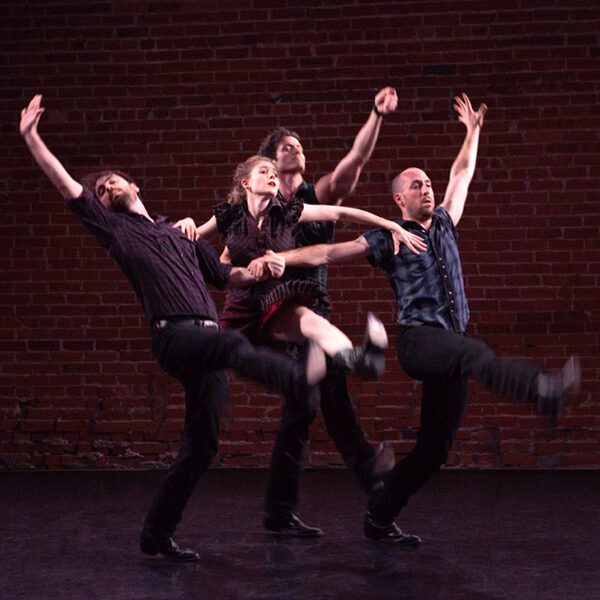 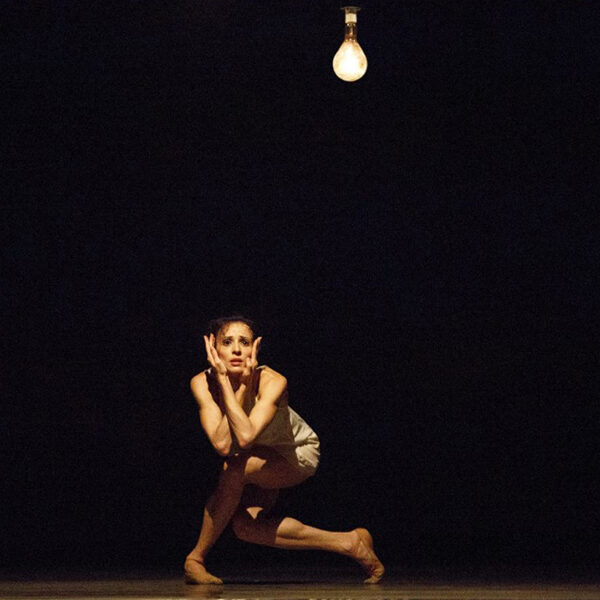 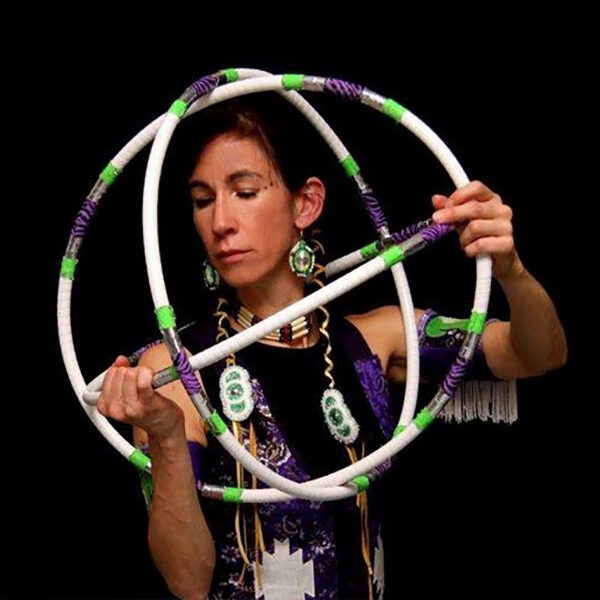 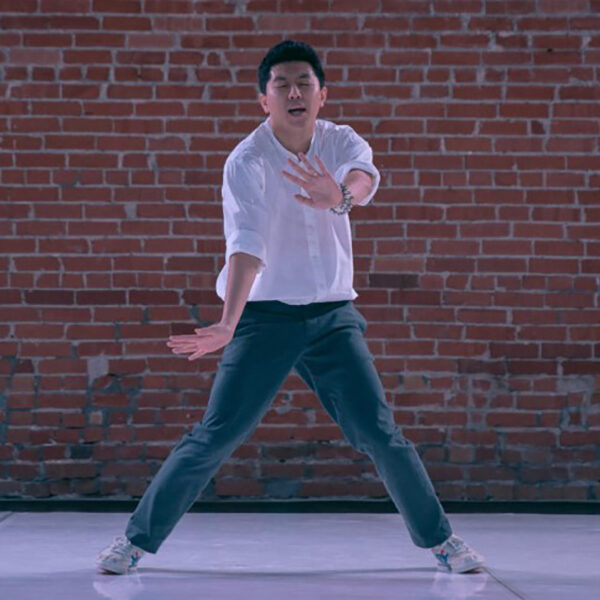