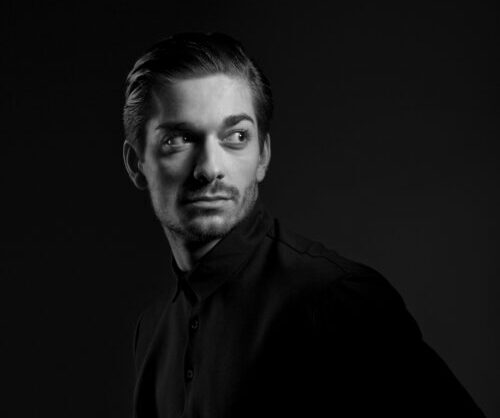 Olivier Coëffard was born in 1989 in the South of France at Carcassonne. His studies in dance later took him to the Conservatoire National de Danse D’Avignon. At the age of 17 he joined Europa Danse Company in Brussels. He moved on to Spain to dance with Dantzaz Kompania and later worked with Malandain Ballet Biarritz.

Olivier subsequently joined the Nederlands Dans Theater 2 under the direction of Gerald Tibbs and the care of Urtzi Aranburu and followed his path to Nederlands Dans Theater 1. Today, as a freelance artist, he takes on many hats and continues to look for different challenges and projects, setting his dance works internationally and teaching at schools and dance companies around the world. Olivier is also an active member of the Kylián Foundation, established to organize and maintain the works of celebrated choreographer Jiří Kylián.