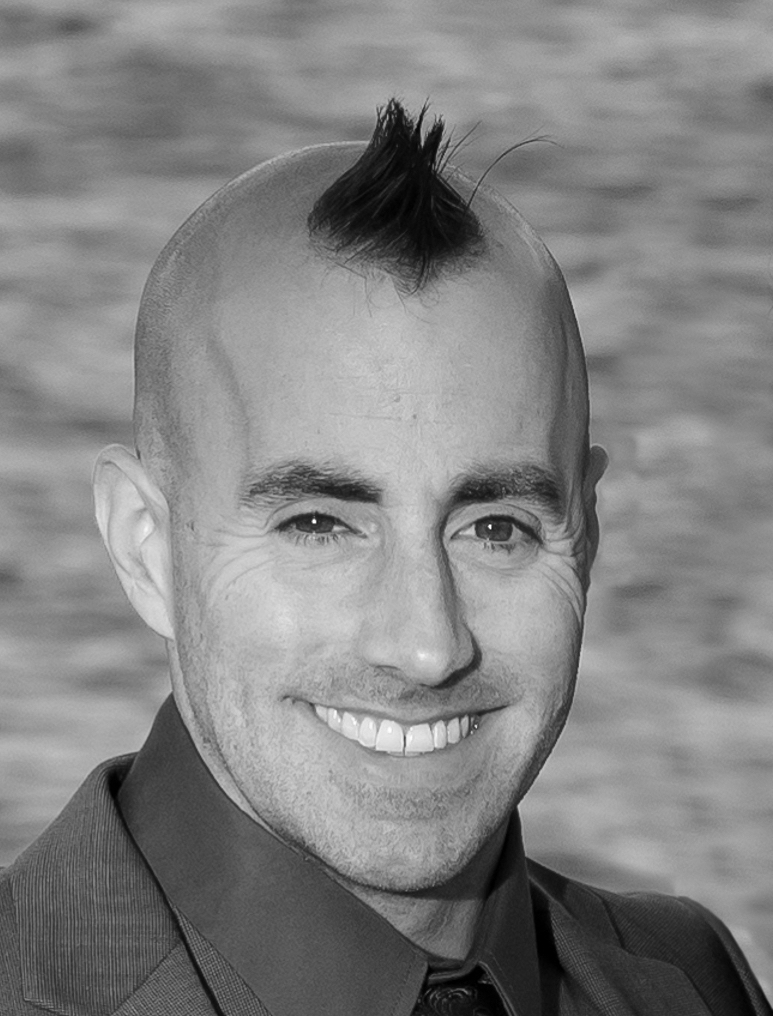 Ryan Gray is an accomplished drummer, percussionist, composer, musical director and contemporary circus artist. A drummer since the age of 6, Ryan is university educated in classical and modern percussion, as well as Benares tabla. He has performed in Canada, the USA, Cuba, and South Africa, playing styles ranging from jazz and latin to blues, metal and EDM.

After living in Montreal and South Africa, Ryan transitioned to circus arts, focusing on aerial straps and clowning. He studied at the National Circus School of Montreal. After working with Les Improbables, a troupe from Montreal, Ryan returned to Nova Scotia to start producing shows with his partner, Dawn Shepherd.

After two successful contemporary circus works, TU Processed and Nascent, Ryan returned to Montreal with Dawn to train in stage and acrobatic rigging while studying with elite level aerial straps and clown coaches. Since then, Ryan has co-founded Breaking Circus with Dawn Shepherd.