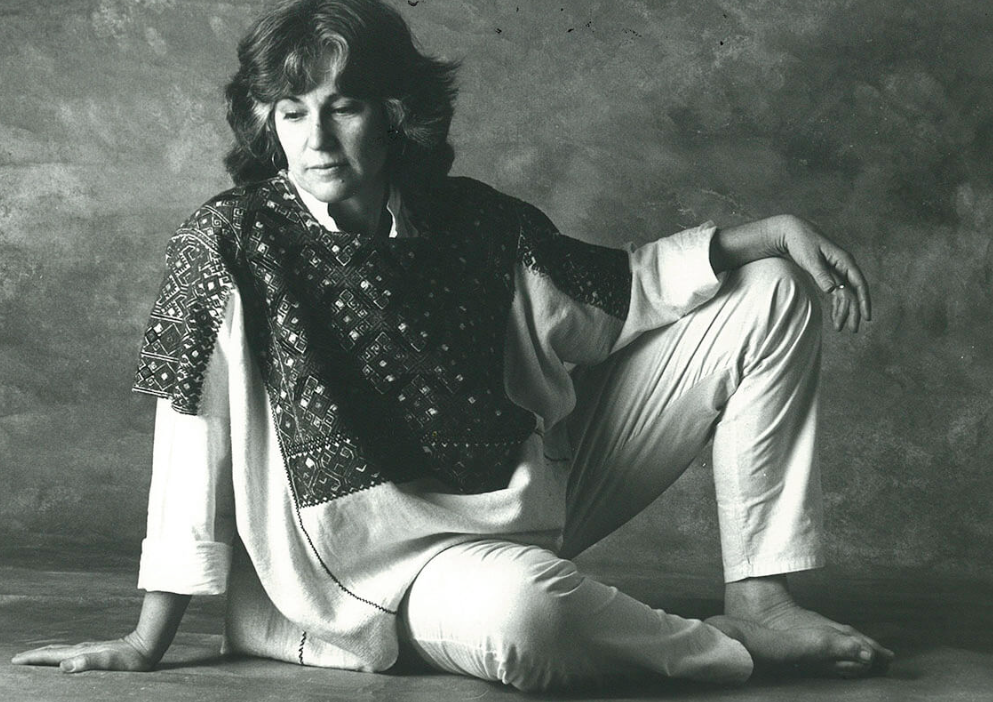 Patricia Beatty,  “Trish”,  as she liked to be called, was one of Canada’s most esteemed dance artists. After graduating from Bennington College in 1959 she began more intensive study with Martha Graham and José Limón in New York City. Her most significant work was when she returned to Canada, founding the New Dance Group of Canada in 1966, one of the first modern dance companies in the Toronto area. This became the foundation for Toronto Dance Theatre when she joined forces with David Earle and Peter Randazzo in 1968. During her 25 years as co-director and resident choreographer, she created 24 original works for the company, including First Music (1969) and Seastill (1979). Her presence on stage and her dances themselves were always highly regarded when the company toured both internationally and across Canada.

Trish was the recipient of many awards over the years, including the Victor Martyn-Lynch Staunton Award, The Toronto Arts Award, and The Dance Ontario Award – the last two of which she shared with David Earle and Peter Randazzo. In 2004, she was awarded the Order of Canada for her lifetime contribution to modern dance. In March 2019, Beatty, Earle, and Randazzo were inducted into Dance Collection Danse’s Encore! Dance Hall of Fame.

“A pioneer in the development of modern dance in Canada, Trish was an incomparable dancer, choreographer and teacher, greatly influencing generations of dance artists through her craft and mentorship.” – Taken from Toronto Dance Theatre’s In Memoriam on Patricia Beatty.