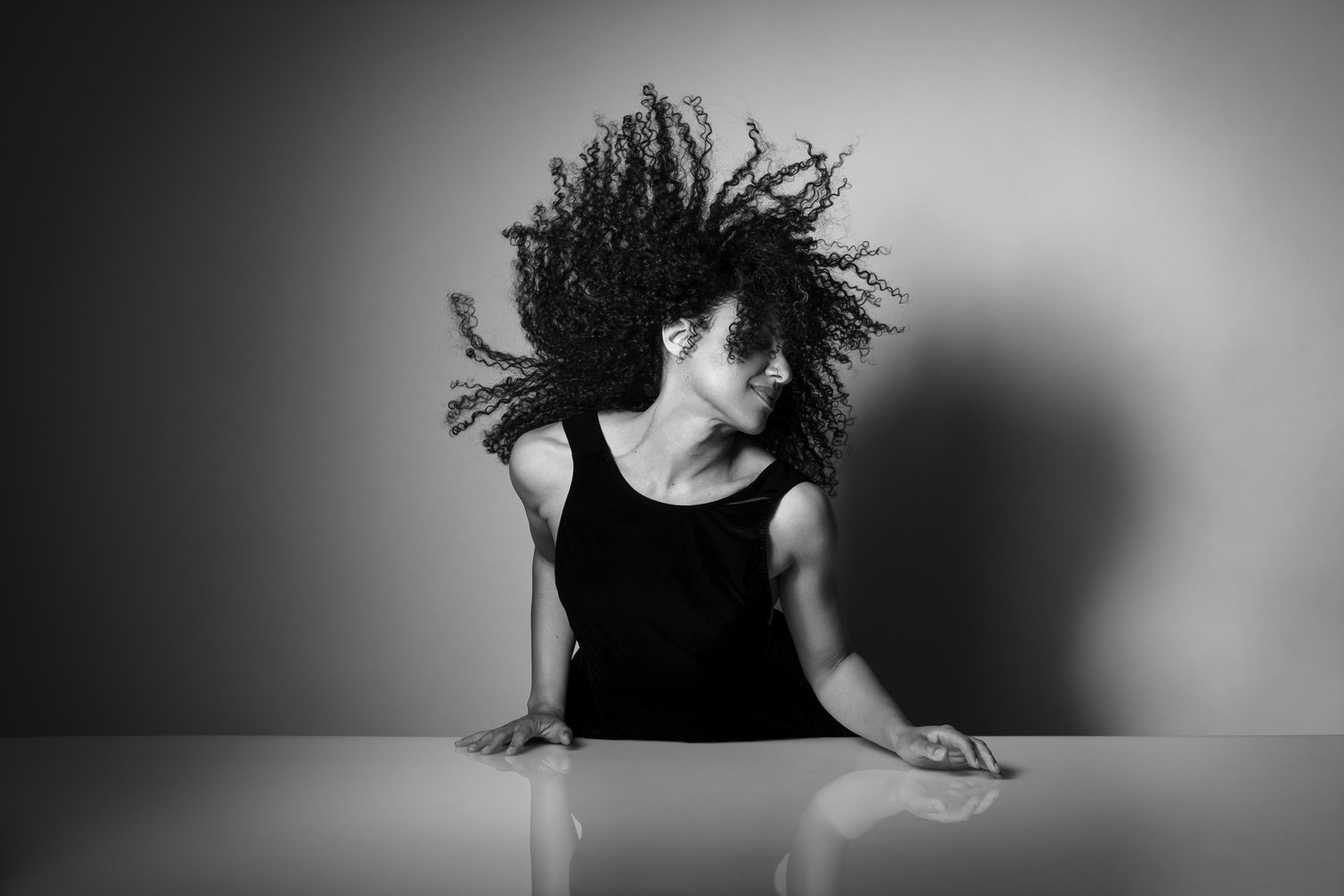 As a teacher, Nicole has had the pleasure of working as a course director in Graham Technique and Contemporary dance at York University, Canada’s National Ballet School (NBS), and Modus Operandi, and has taught dance classes and workshops at the Toronto District School Board. Through Toronto Dance Theatre, The National Ballet of Canada’s YOU Dance Program, and Peggy Baker Dance Projects, Nicole has taught as part of outreach initiatives in Toronto, Dryden, Vancouver, Moncton and Whitehorse. Nicole has also served on the Toronto Arts Council Advisory Panel and as a member of the Dance Collection Danse ‘Encore: Hall of Fame’ Committee.

Most recently, Nicole both performed in and hosted Celebrating Peggy Baker: A Gala Retrospective in Toronto, and was part of a creation residency with choreographer Susan Cash and dancer Sky Fairchild-Waller on Salt Spring Island.

Through her work as both a performer and a teacher, Nicole’s goal is to empower others to effect conscious change in the world. Nicole is beyond grateful that her vocation encompasses doing what she loves, and is humbled by the unique and beautiful arts community that she calls home.