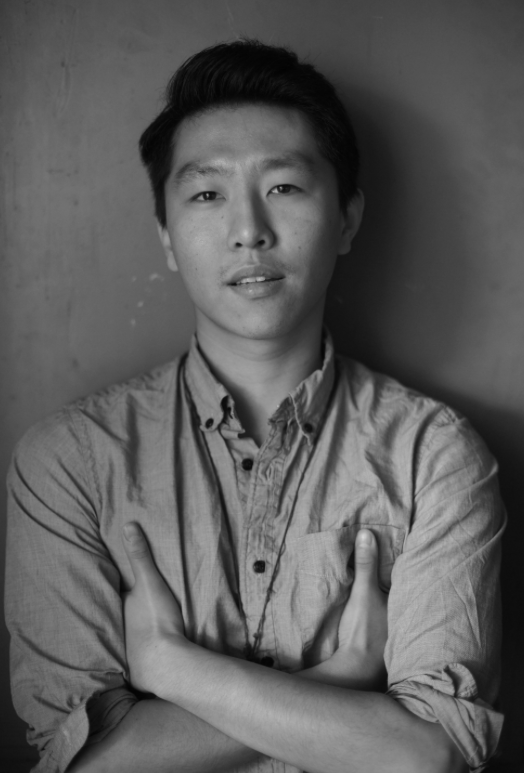 Naishi Wang is a dance artist based in Toronto. Born in Changchun, China, he began his dance training at Jilin College of Art and Beijing Dance Academy. In 2004 he joined Toronto Dance Theatre where he performed for 9 years. An award winning performer, Wang began working extensively as a freelance dancer with diverse artists and choreographers in Germany, Cambodia, China, Japan, and Canada.

Since 2015 he has worked as an independent choreographer, driven by the belief that performing arts create imaginary perspectives that expand the boundaries of what dance can be in the 21st century.

His work has been showcased at Citadel + Company (Toronto, CAN); Montréal, arts interculturels – MAI (Montreal, CAN); Monsun Theater (Hamburg, DE), Tanzmesse (Düsseldorf, DE), NO.46 (Beijing, CHN), Fall For Dance North (Toronto, CAN), FODAR (Annapolis Royal, CAN). In 2019, he completed a commissioned group work with the Toronto/Halifax based company Nostos Collectives. Currently, Naishi is one of the residency artists at Citadel + Company in Toronto and is currently in the Visiting Dance Artist program at the National Arts Centre in Ottawa.