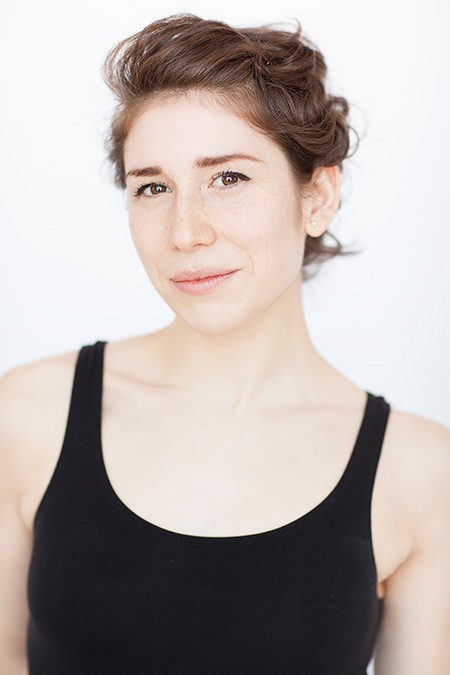 In 2011, Julie obtained her Associate Teacher’s certification in the Cecchetti Ballet Method (CC-CICB) under the mentorship of Paula Urrutia. Seeking to expand her artistic practice, Julie studied with, and graduated from the Professional Dance Program at L’École de danse contemporaine de Montréal in 2015. Since graduating, she has presented her own choreographic works, and has been part of several Montreal and Toronto-based dance projects. She has been a dance artist with Mocean since 2017.