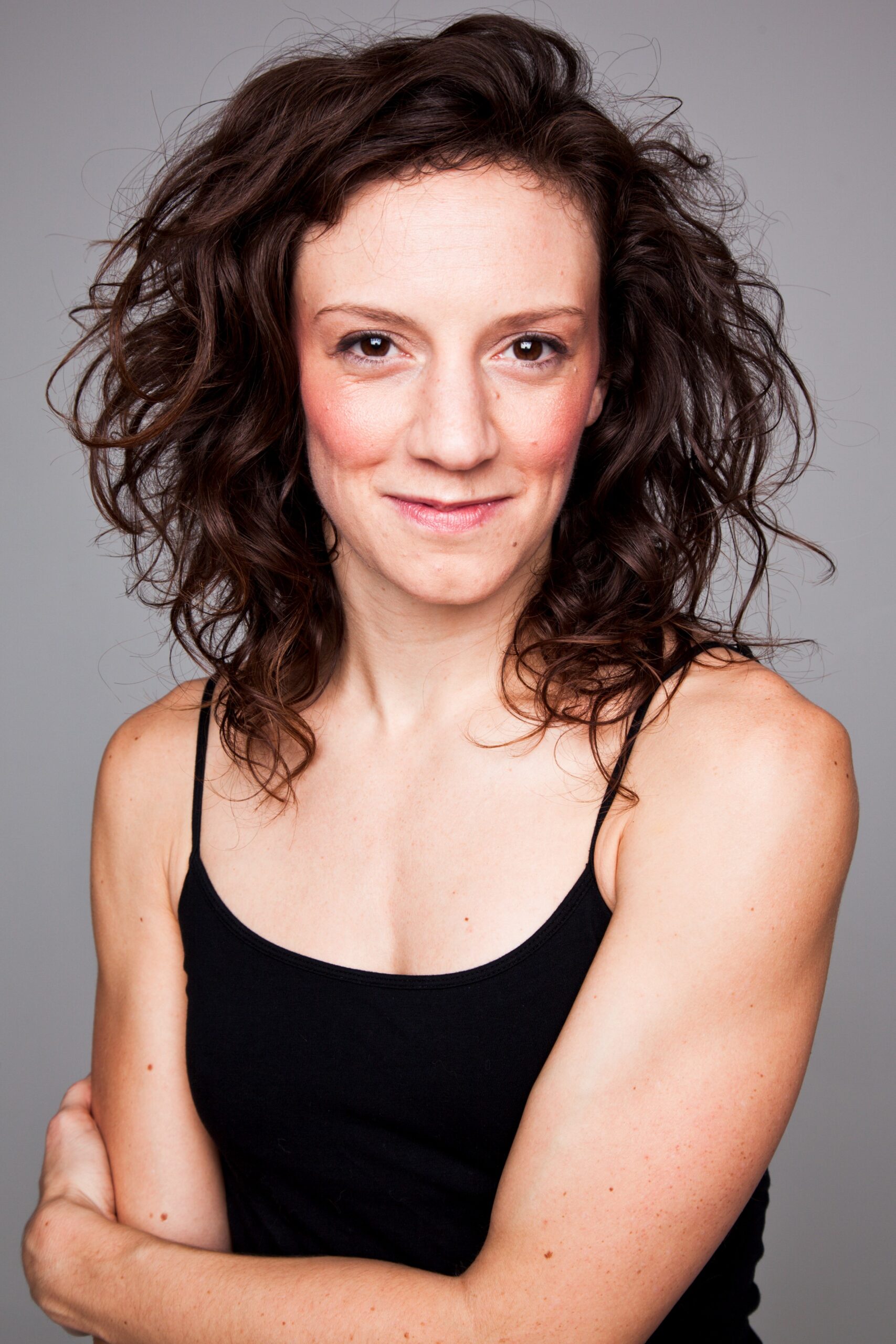 During her time with O Vertigo, Gillian performed extensively throughout Europe, Asia, and North and South America. She also worked independently as both a dancer and rehearsal director. She returned to Halifax in 2013 and joined Mocean Dance as a full company member. Over six seasons with Mocean Dance, she has performed works by Serge Bennathan, Sara Coffin, Sharon Moore and Parts+Labour Danse.  She also served as rehearsal director for creations by Danielle Desnoyers and Heidi Strauss..