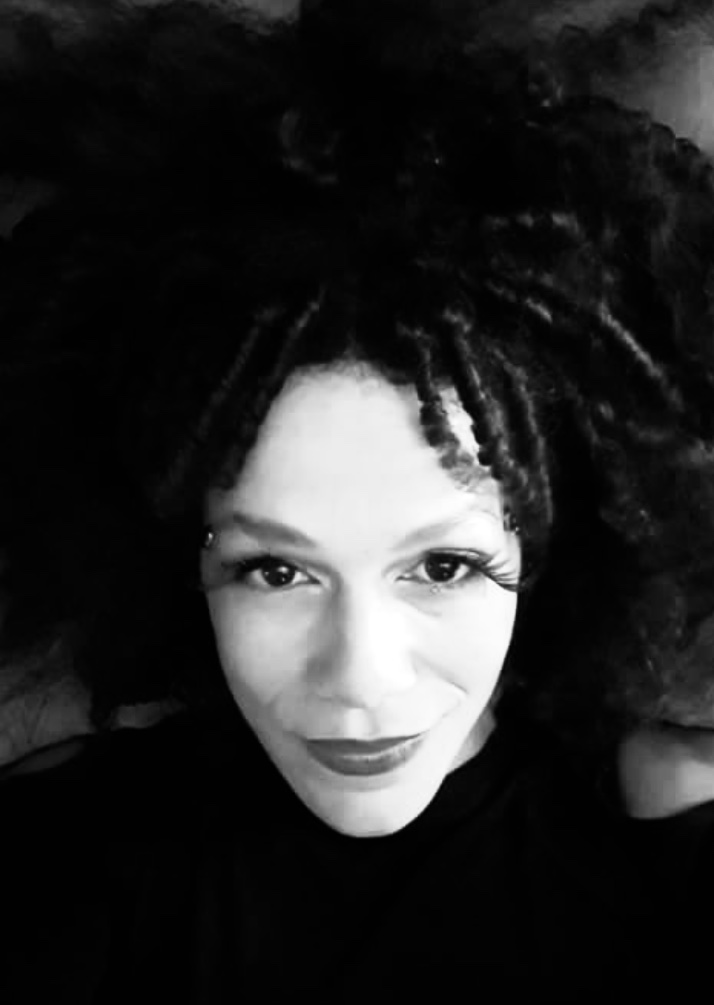 Dawn Shepherd is a contemporary circus artist, director, trainer and rigger, who started out in musical theatre and vocal performance.  She began her circus journey more than 15 years ago, receiving her circus training primarily through private coaching and at the National Circus School of Montreal (NCS). She completed her Circus Instructor and Trainer Diplomas  at NCS and then worked as an elite trainer from 2009-2013.  During that time Dawn worked with Le Fabuleux Cirque de JC, where she developed an interest in colletive creation and circus directing.

By 2014, she had moved home to Nova Scotia and produced her own shows. Given  the small circus community and limited infrastructure for circus the province, Dawn returned to performing and  sought out local talent who wanted to perform professionally as contemporary circus artists. Dawn and her longtime partner Ryan Gray, shared the same vision and began to building shows together. They have produced four feature length contemporary circus shows in Halifax.

In 2018, Dawn and Ryan returned to Montreal to train in stage rigging to support their contemporary circus work in Atlantic Canada. During that time Dawn also studied aerial hoop technique with Cirque du Soleil artist, Geneviève Besseae, a pioneer of the aerial hoop discipline.

In addition to producing shows with Ryan, Dawn also works on her own creative projects such as, Black Cat: The Lives of the African-Descended Artist in Circus. In 2020, she co-directed her first documentary, Artist in the Black and redeveloped one of her early aerial straps pieces Dualing Roots, for film. Currently, Dawn and Ryan are collaborating with Rebecca Lazier, Senior Lecturer and Associate Director in Dance (Princeton University), on her contemporary dance project Everywhere the Edges.

Dawn is one of two circus artists of African descent working professionally in Nova Scotia. She is committed to increasing diversity and inclusion within the arts by mentoring emerging artists from underrepresented groups and communities.