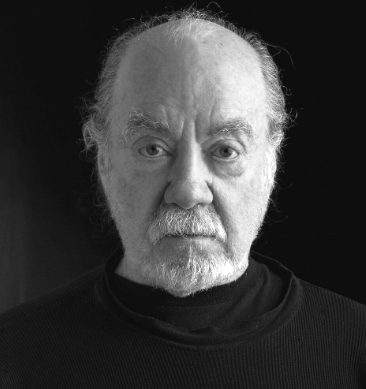 While Artistic Director at TDT  from 1988-94, he created large-scale works leading the company into its milestone twenty-fifth anniversary. Founding Dancetheatre David Earle in 1997 Earle continues to choreograph new works, teach, and create with the next generation of modern dancers. dtde was created, to support the continued creation and preservation of Earle’s repertoire. It serves as a forum for artists whose concern is the expression of humanity in dance.

The Canadian arts community has repeatedly acknowledged and honoured David Earle’s work. He was awarded the  Order of Canada in 1996. In 1987 he received both the Clifford E. Lee Award from the then Banff Centre for the Arts and the Dora Mavor Moore Award for best new choreography for his work, Sunrise. In 1988, along with fellow TDT co-founders Patricia Beatty and Peter Randazzo, he received the Toronto Arts Award for Performing Arts. Other accolades include the Jean A. Chalmers Award for Distinction in Choreography (1994), the Muriel Sherrin Award from the Toronto Arts Council Foundation (1998), the Canada Council for the Arts Jacqueline Lemieux Prize (2002), and the Walter Carsen Prize for excellence in the performing arts (2006). In 2005, Queen’s University in Kingston, Ontario awarded Earle a Doctor of Laws. His work Sacra Conversazione has been selected by Canadian dance professionals as one of ten Canadian choreographic masterworks of the twentieth century.